Inaugural JNA Awards A Tremendous Success HONG KONG, 24 September, 2012 – The awards recipients for the 10 categories of the inaugural JNA Awards were announced last week to an audience of over 450 guests from the international gemstone and jewellery industry at The Ritz-Carlton, Hong Kong. Acclaimed by all present as a tremendous success, […] Industry heavyweights to sit on JNA Awards 2012 judging panel James Courage, Matthew Runci, Albert Cheng and Wilson Yuen to serve as judges HONG KONG, April 3, 2012. Jewellery News Asia (www.jewellerynewsasia.com), organiser of the prestigious JNA Awards, is proud to present an international panel of judges comprising some of the most illustrious names in the […] 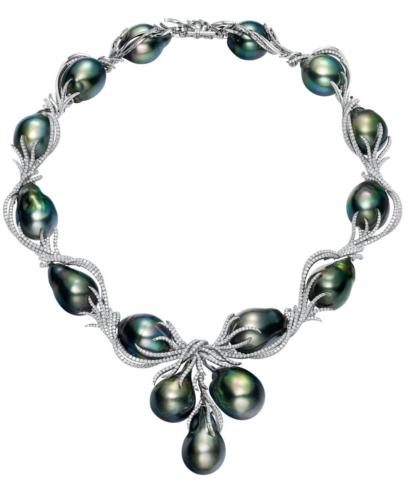